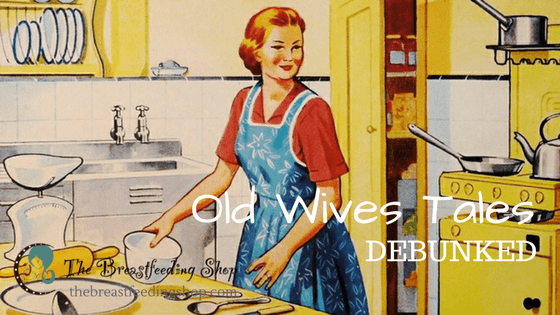 Maybe you just found out you’re expecting. You shouldn’t believe everything you’ve heard about pregnancy. There are so many old wives’ tales floating around during pregnancy that it is hard to know fact from fiction, except in the case where the story is really off the wall. You will probably hear strange things from your grandmother regarding what you should and shouldn’t do. While your grandmother perhaps believed this when she was pregnant with your mom, there is no reason why you have to believe it now. Here are some of our favorites, and some of the funniest.

Pregnant Women Should Not Take Baths

This tale is mostly false. However, some of the beliefs behind it are true. Pregnant women can and should take baths. It is an excellent way for a pregnant woman to take some of the weight off her back and relax, especially later in pregnancy. If your water has broken, however, you should NOT take a bath as your uterus is then vulnerable to infection. You should also avoid throughout your pregnancy, taking baths, or sitting in hot tubs above 100 degrees. This can raise your body temperature too much and cause problems to your baby, especially during the first trimester.

Holding Your Hands above Your Head Can Hurt the Baby

The truth is that the positioning of your hands has nothing to do with your baby’s positioning in the uterus or the umbilical cord becoming wrapped around him. Babies born with the umbilical cord wrapped around them is quite common as it happens in about 1/3 of all pregnancies and is caused by the early movements your baby makes in utero, while they are still small enough to make them.

Wearing a Lei can Choke Your Fetus

This Hawaiian superstition is just that — a superstition. It makes no sense that a pregnant woman who wears a lei could be choking her baby.

You Have to Drink a Lot of Water, or Your Baby Will Get Dirty

A pregnant woman should drink water because it is good for them. However, it has nothing to do with how clean or dirty the baby’s amniotic fluid is. The truth is your baby pees in and drinks the amniotic fluid surrounding them, and the amniotic fluid actually replenishes itself every three hours. Staying hydrated helps your baby, but your baby will not get dirty if you do not drink the recommended eight glasses of water a day.

You Need Boiling Water Nearby During Childbirth

Fact or fiction? In reality, no one is sure WHY midwives used to order their husbands to get boiling water. Some think it was just a ploy to get the husbands out of the room during tense times of labor. Others speculate that it was an effort to make sure the few tools that were used were adequately sterilized. Along the same lines, some believe that it was a way to keep the tools used at room temperature instead of letting them get cold. Today there is little if no need to have boiling water nearby during childbirth.

If You Have Heartburn During Pregnancy, Your Baby Has a Lot of Hair

Because of there being less room in your stomach since there is a baby growing and pushing on it, heartburn is extremely common during those nine months. There is no proof or reason to believe that having heartburn is a sign of a baby being born with a head full of hair.

This one is actually true! Female enjoyment creates the hormone oxytocin, which can help ripen your cervix and get it ready for labor. A man’s semen contains the hormone prostaglandins, which can cause contractions. Sex is often recommended at the end of a healthy, normal pregnancy. Ask your OB!

While this is widely believed and noted in many labor and delivery rooms, this myth has never been scientifically proven.

Pregnancy and Old Wives Tales- Debunked! We hope you enjoyed these old wives’ tales as much as we do at The Breastfeeding Shop.

PREVIOUS POSTTraveling in your 1st Trimester
NEXT POSTPlanned C-Section- What you need to know! 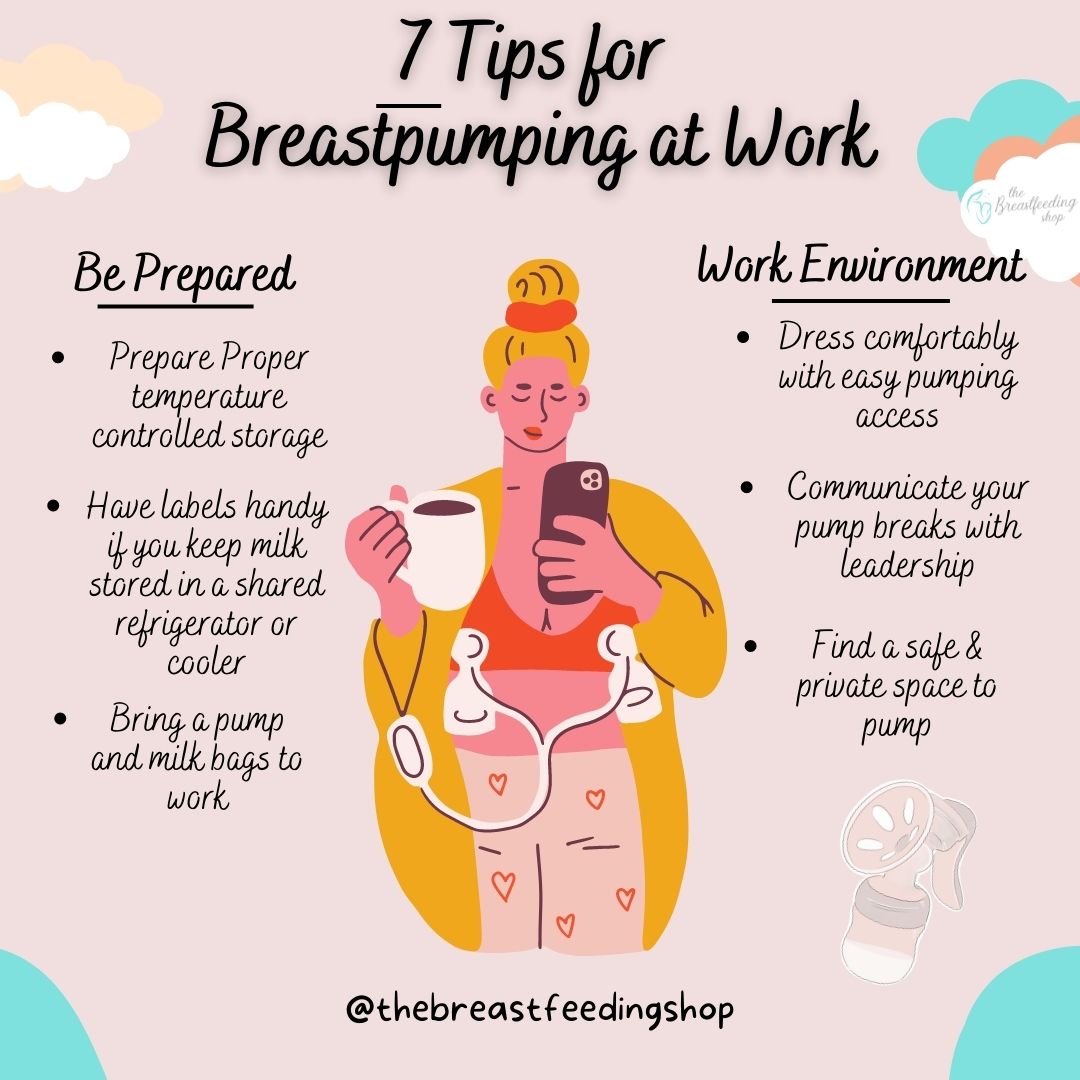 7 Tips for Breastfeeding at Work

Breastfeeding at Work Are you going back to work while breastfeeding your newborn? Breastfeeding while working can be a big adjustment – but with a good plan in place, this 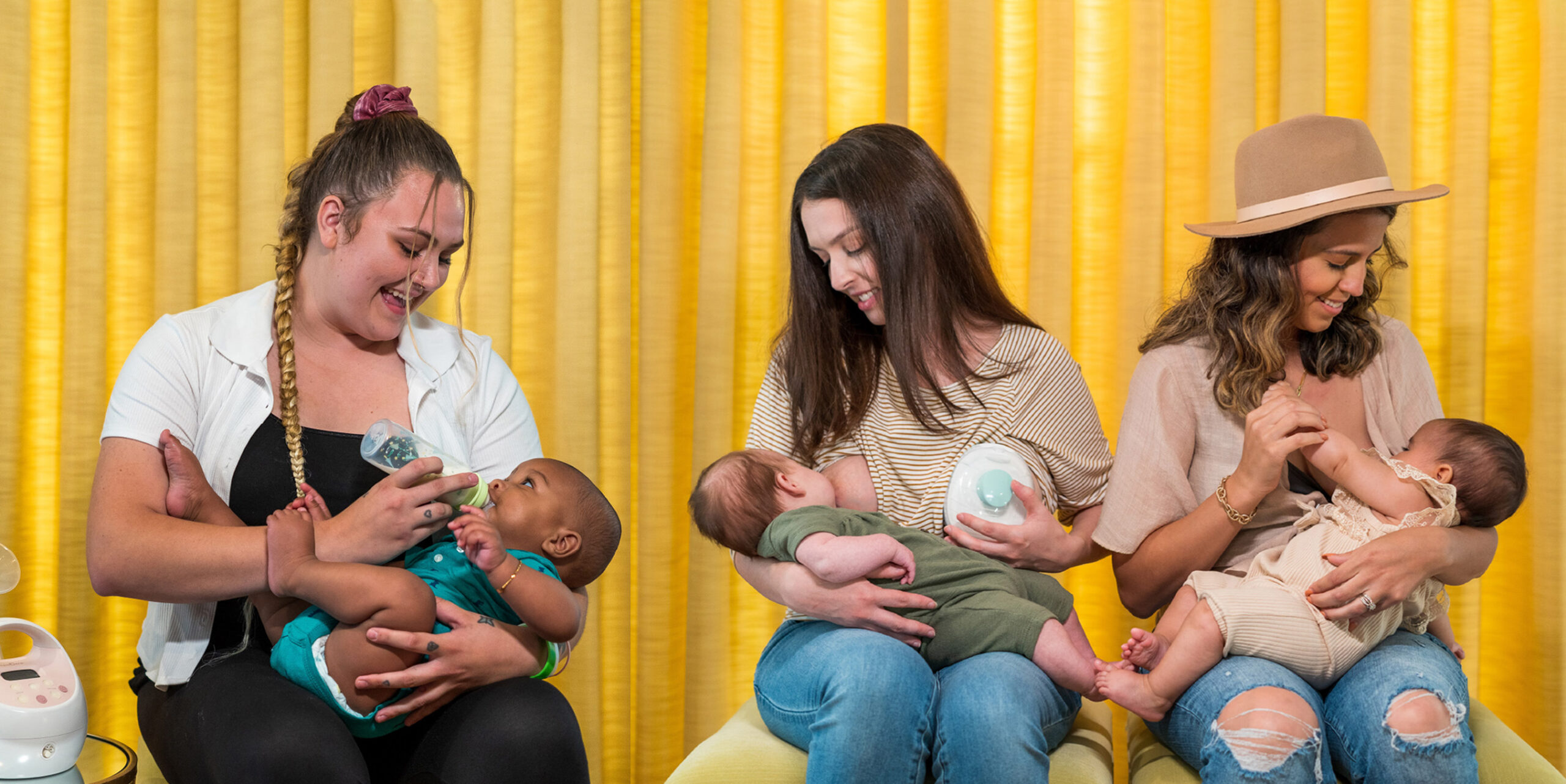 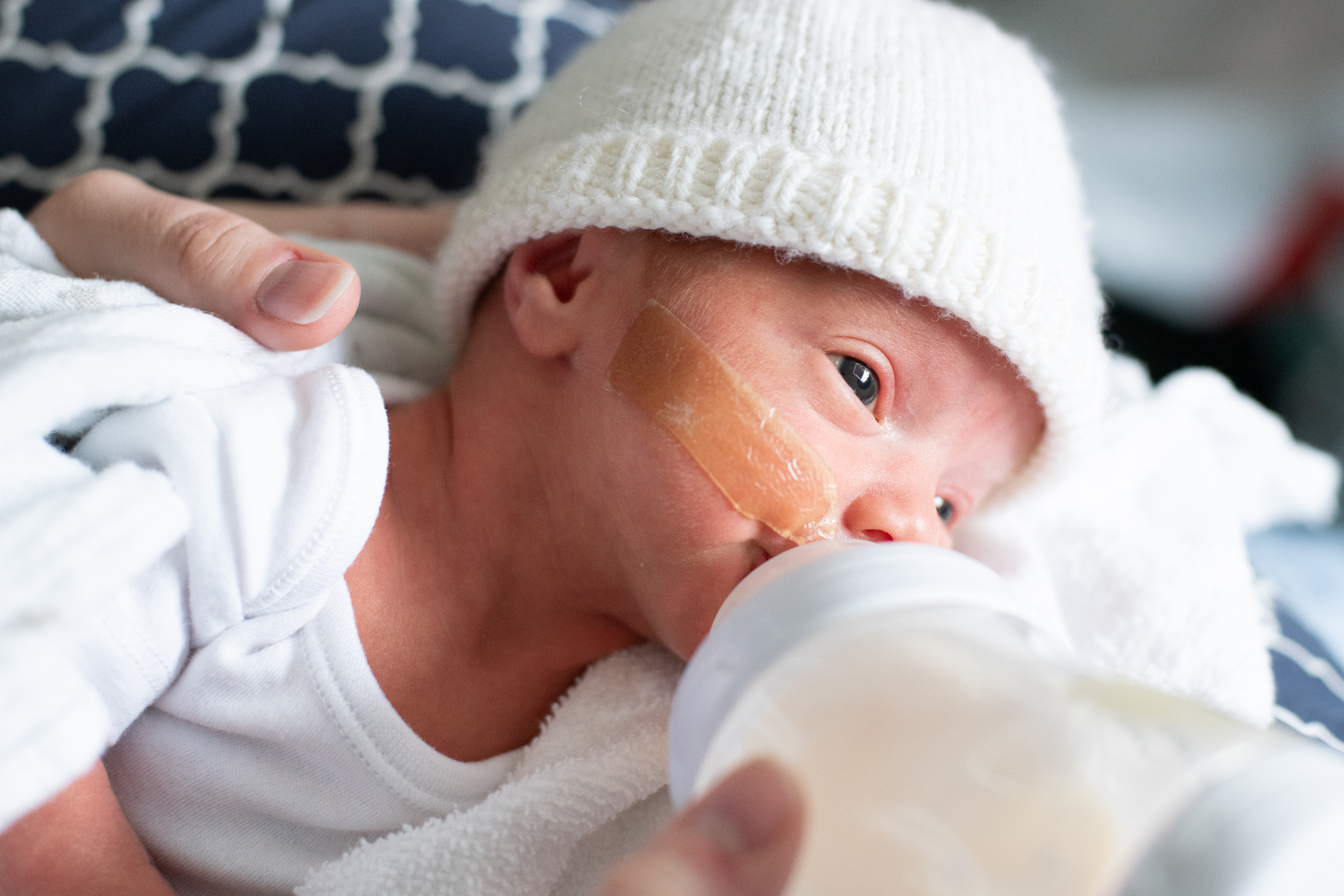 How to Pump for a Preemie

When preparing for the birth of your baby, there are many things you need to anticipate and get ready for. One factor that you can’t control is your baby coming

How can we help?

We usually respond in a few hours