Morning Sickness, What Does It Mean?

The medical term for morning sickness is “nausea and vomiting during pregnancy.” Up to three-quarters of pregnant women have at least some nausea or vomiting during the first trimester, and about half have only vomiting. The nausea usually starts around 6 weeks of pregnancy, but it can begin as early as 4 weeks. It tends to get worse over the next month.

Most women start to feel relief from morning sickness after about 14 weeks of pregnancy. So what causes these terrible symptoms?

What is Morning Sickness and What Causes It?

Hormones: The rise of the HCG hormone in the body causes nausea, although the exact explanation is unknown. Studies show that women who have higher levels of this hormone tend to have 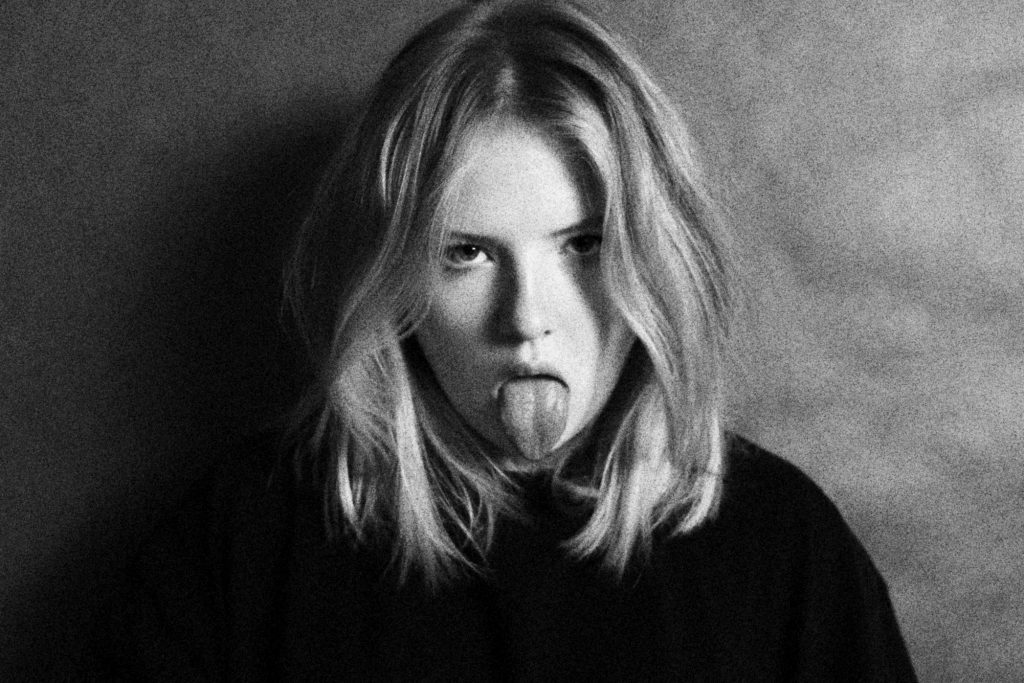 more frequent bouts of nausea and vomiting. Women who are carrying multiples are also more likely to experience vomiting and an upset stomach. Estrogen is another hormone that rises during pregnancy and is a also a possible cause of symptoms.

It’s all in the nose: A heightened sense of smell and an overall sensitivity to odors is not an uncommon phenomenon to pregnant women. Some women feel overwhelmed by certain smells that were tolerated while they were not pregnant. Many aromas can trigger the gag reflex and bring on nausea.

Fickle Stomach: Some women’s digestive tract is more sensitive to changes during early pregnancy. Research suggests that women with a strain of stomach bacteria called: Helicobacter are more likely to experience nausea and vomiting.

Stress. Some researchers have proposed that certain women are psychologically predisposed to having nausea and vomiting during pregnancy as an abnormal response to stress.

You are more likely to experience morning sickness if you are prone to any of the following:

If nausea and vomiting prevent you from eating a balanced diet, ensure that you discuss this with your doctor and include vitamins in your daily routine.

The Meaning Behind Morning Sickness

There are also many women who never experience morning sickness with normal pregnancies.
So what does all this mean? It simply means that your body is changing and filling and rising with new hormones and endorphins. These changes are necessary for a healthy pregnancy, labor, and childbirth. Morning sickness is normal although, at the time, you may think it will never end. Take heart, you will soon be making tacos with all the fixings in no time! If you find yourself struggling, here are some tips for surviving nausea and vomiting during pregnancy.